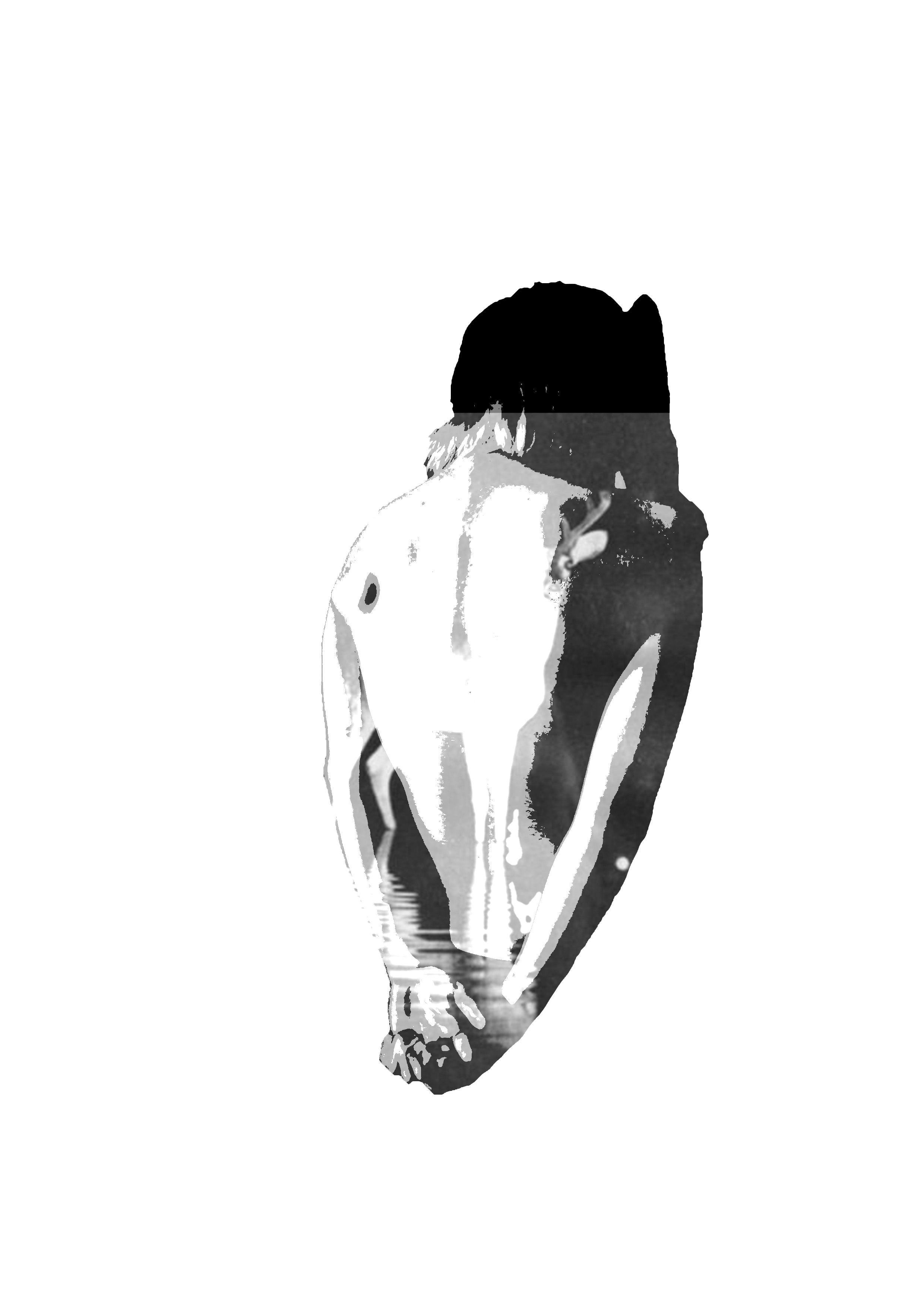 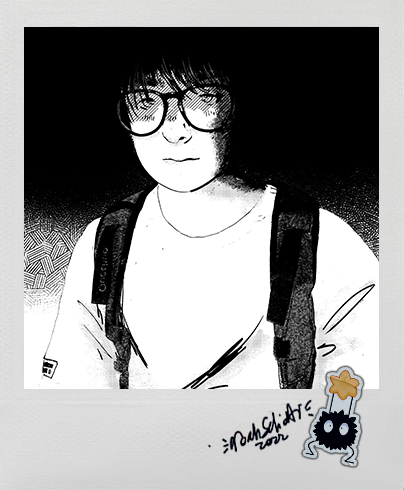 They made short comics for various italian and foreign anthologies (Attaccapanni Press, LOK Zine, Quindrie Press, Short Box), self-published zines as well as posting their work online. In 2020 they won the fourth edition of Inside Comics Padova and the same year they published Solleone for Asterisco Edizioni. Noah got also selected for the 2021 Comic Summer Camp by Comic Art Europe held in Barcelona. Their next comics include Ambiguos Blu for Short Box Comics Fair and Growing Pains for Attaccapanni Press.

They studied Comics and Illustration at the Academy of Fine Art in Bologna and completed the Masters in Languages of Comics in 2022 at the same Academy. They are currently working on a new graphic novel written by Eleonora C. Caruso for Bao Publishing.

Check Out the Artist’s Artpieces

Free Pick Up at Antigone<3