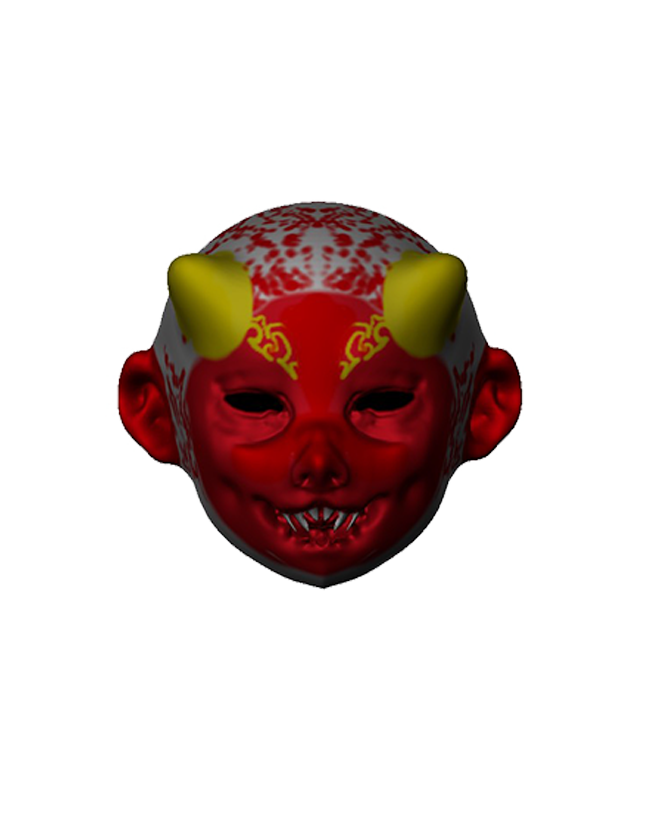 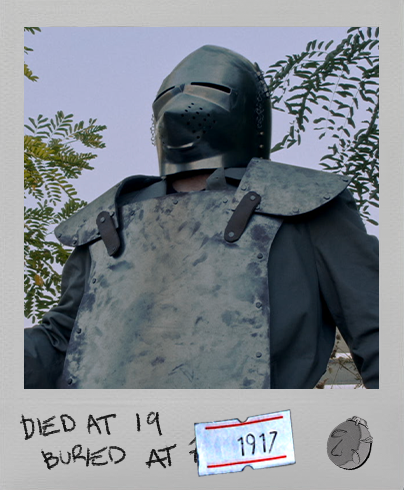 “Be sand, not oil, in the gears of the world”. These words have always accompanied his work, the projects of Lorenzo Migliore, filmmaker and photographer from Milan, are often explorations of modernity and social relations as critical matter.

In 2020 they directed their first short film “ANGST”, finalist at the Lift Off Film Festival in Los Angeles, a work on the malaise of living from three classes and three different and conflicting points of view. In 2022 they directed and self-produced “Il Complottista”, a grotesque short film about identity and loneliness. The protagonist is a young no vax and flat-earther who experiences the beginning of the Covid-19 pandemic. In Lorenzo’s vision, we are all small conspiracy-theorists: we have our own way of seeing and explaining what is happening to us and, above all, in the last period, we tend to close ourselves tightly in our convictions.

They started taking pictures following the strikes and pickets of the logistics workers in Northern Italy, they see the struggles from up close and from within, the real contrast between a system at the point of death and a mass that demands change. The pictures they produce are more than a simple testimony, they are a direct window on political power struggles in the material reality.